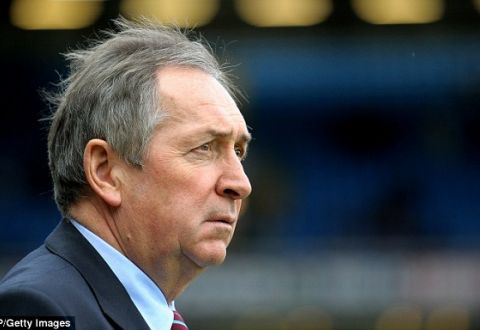 International Federation of Association Football (FIFA) may permit coaches to use a fourth substitute in the extra time of World Cup games.

Gerard Houllier, a member of the FIFA technical study group, stated the aforesaid.

“I think that’s an idea that we will put.

“It’s a good idea. [But] only in extra time. Maybe if someone is injured, why not?

“Substitutes play such an important part because they come with a freshness and attitude.

“Nearly a quarter of [all] the goals have been scored in the final 15 minutes of the game,” Associated Press quoted Houllier as saying.