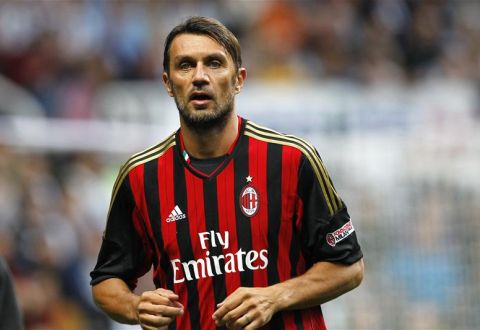 Former Italian squad's defender said this is one of the best World Cups ever.

“I want to see a World Cup final between Brazil and Argentina. And may the best team win,” he added.