US President Barack Obama followed, together with reporters, the Belgium vs. USA 1/8-final game in the 2014 FIFA World Cup hosted by Brazil, the BBC reported.

Due to this match, Obama had rescheduled all his meetings and discussions. The US President watched the game at the White House and actively rooted for team USA.  But Belgium defeated the United States in extra time, and by a score of 2-1, and they will face Argentina in the quarterfinals. 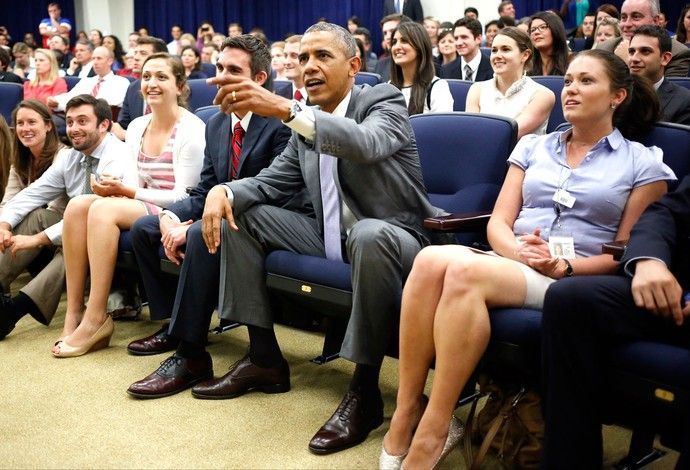 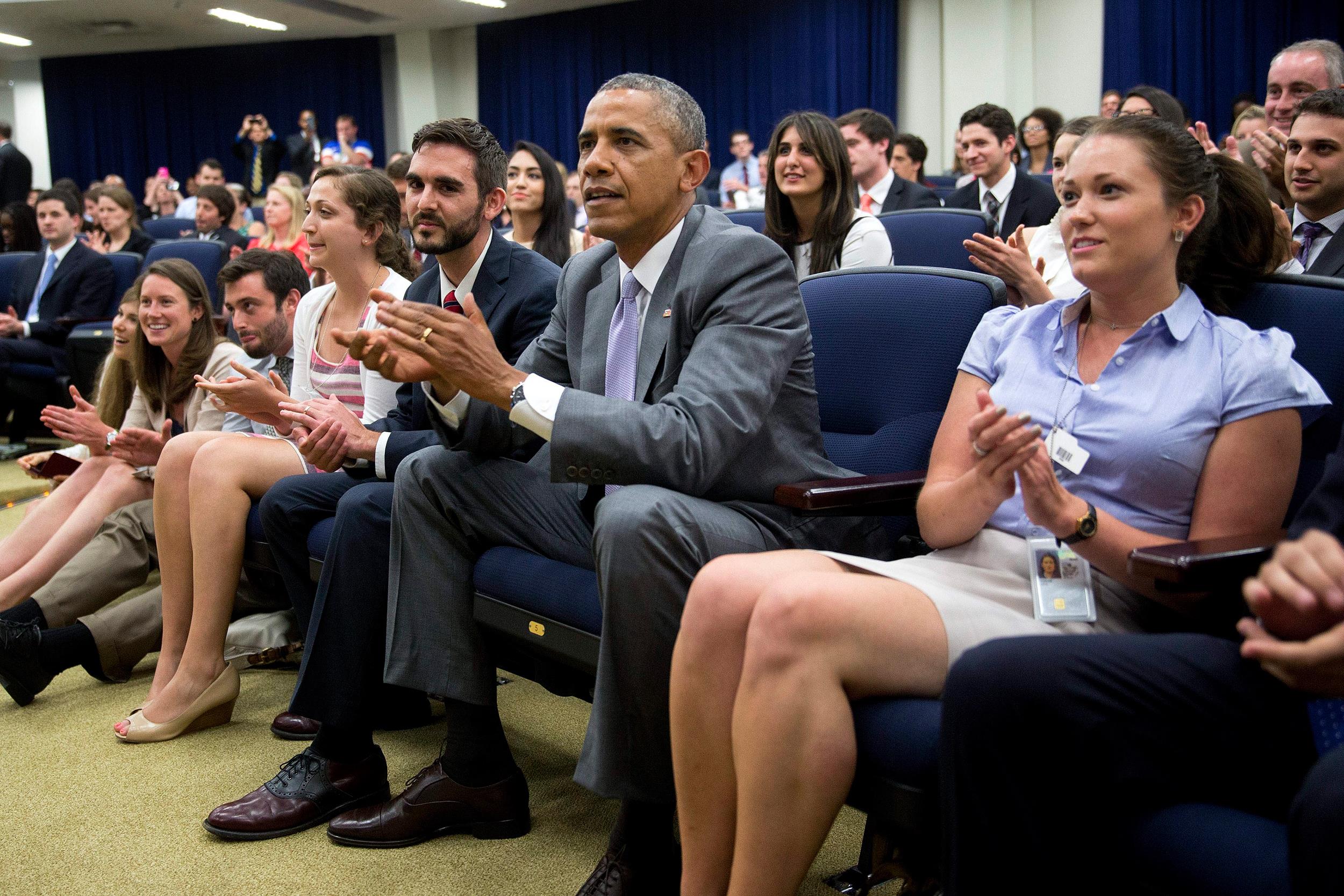