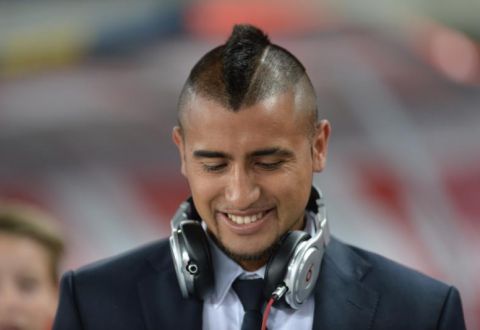 Now, we have the best football generation in the history of , Chilean international and Juventus () midfielder Arturo Vidal stated, the BBC reported.

“You need to defeat everyone to become a [World Cup] champion. A win against is our dream.

“We have already defeated the [reining] world champion , and we can defeat , too.

“We [] have a strong [national] team which can fight for the [World Cup] championship,” Vidal added.

and host nation will face one another in the first 1/8 finals of the 2014 FIFA World Cup.

The match will kick off on Saturday at 8pm time.