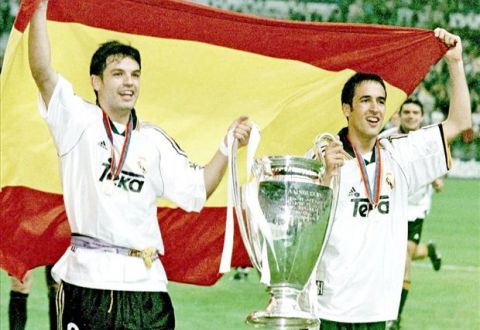 Former Spain international and FC Real Madrid (Spain) legend Raul believes that the reining world and European champions Spain national football squad, which crashed out in group stage of the 2014 FIFA World Cup being hosted by Brazil, need to look to the next generation.

“Casillas, Xavi, [Andres] Iniesta, Xabi Alonso won all that was there to be won but in Brazil, perhaps with the exception of Iniesta, they looked jaded. So we do need replacements.

“Preferably, they should come from the next generation and we must use as many of them as possible in our Euro 2016 qualifying campaign.

“Spain has a tremendous system of producing talented footballers. All good things come to an end even as hopes of a bright future have been raised. Wait for a new Spain in two years when we defend our European crown,” Goal.com quoted Raul as saying.