Mourinho: Teams learned how to play against Spain 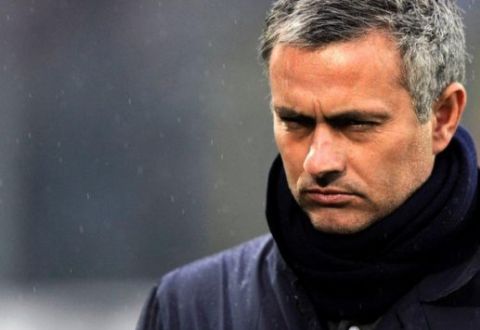 Holland and Chile did against Spain what I think in modern football you have to do—you have to be strategic, stated Chelsea FC’s (England) Portuguese manager José Mourinho, Eurosport reported.

“[But] we have to be fair, and instead of saying Spain didn’t play well—which I agree with—we have to be fair and say Chile did an amazing work and congratulations to the coach Sampaoli,” Mourinho said.

After achieving two wins apiece in the group phase, the Netherlands and Chile already have booked their spots in the 1/8 finals at the 2014 FIFA World Cup in Brazil.