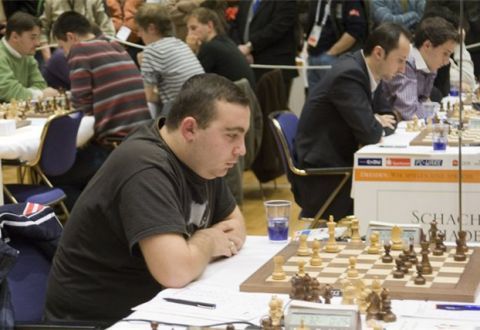 Petrosian, who is a member of the three-time World Chess Olympiad champions and the previous World Team Chess champions Armenia, amassed 7 points and shared the first to eighth places with seven other competitors. And after the tiebreak, the Armenian GM placed second in the tournament. GM Hovhannes Gabuzyan also was among the leaders while GM Vladimir Akopian and FIDE Master (FM) Tigran S. Petrosyan tallied 6 points, apiece.