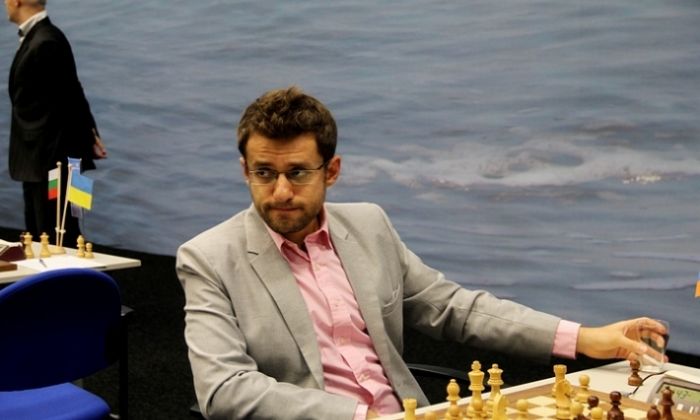 Mkrtchian is playing in the women’s “Ugra” Chess Club (Russia).

Seven rounds will be held in this tournament.

A total of 62 teams are taking part in the men’s event, whereas 14 teams are participating in the women’s competition.