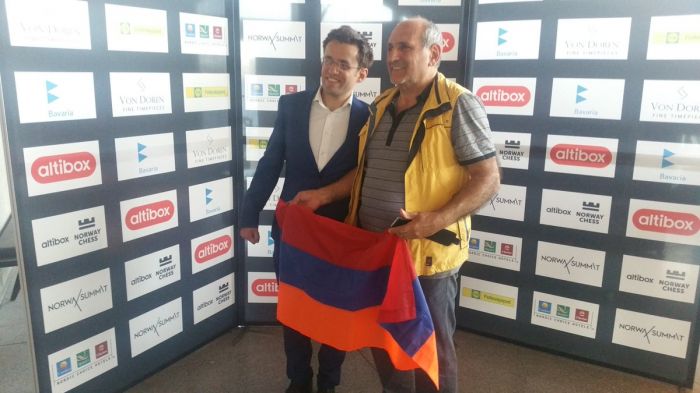 Leader of Armenian chess Levon Aronian on Friday won the title of the winner of Norway Chess 2017 super tournament held in Stavanger, Norway.

In the last round, Aronian played a draw against Wesley So with black pieces, collecting 6 points.

The only rival of the Armenian grandmaster for the first place, American Hikaru Nakamura, lost to American Fabiano Caruana in the last round, coming the second with 5 points.

Print    |  Հայերեն  |  На русском
Thank you for your comment. Your comment must be confirmed by the administration.
last news on "Chess"
Total votes (12)