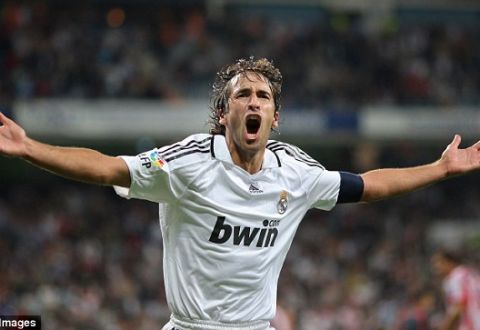 Raul stated that after their 5-1 demolition at the hands of Netherlands, Spain need to defeat Chile at any cost.

“The defeat against Netherlands has put the defending champions in a fix. They have to win by a big margin now.

“The opponent must be trounced.

“Among the Spanish defenders, only Jordi Alba has enough speed to tackle counterattacks. But because he spends so much time upfront, it is tough for him to track back quickly. Arjen Robben proved how costly that could be,” Goal.com quoted Raul as saying.

The Spain-Chile group match will be played on Wednesday, and the official kick-off is at 11pm Armenia time.