2014 World Cup: Pope will not cheer on Argentina 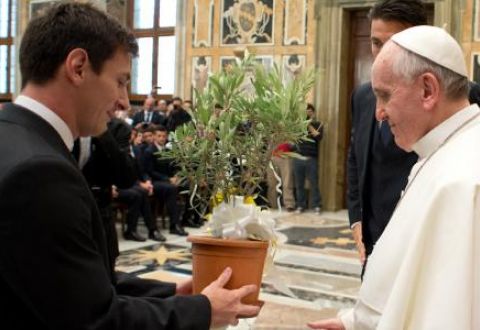 Pope Francis will not root for his home country Argentina, and he has pledged neutrality for the 2014 World Cup hosted by Brazil.

The Catholic Brazilians had asked the Pope to be neutral during the competition, the Associated Press reported.

“The Brazilians asked for neutrality. I’ll keep my word because Brazil and Argentina are always opponents,” Pope Francis said.

The 77-year-old Pope, however, remains an official member of San Lorenzo, the Buenos Aires football club.