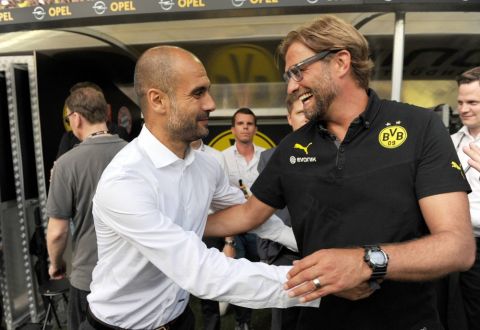 “I’m convinced that Bayern can come out a winner from this battle,” Marca quoted the German football specialist as saying.

Real Madrid won the first leg at home and by a score of 1-0. The return match will be played in Munich on Tuesday.