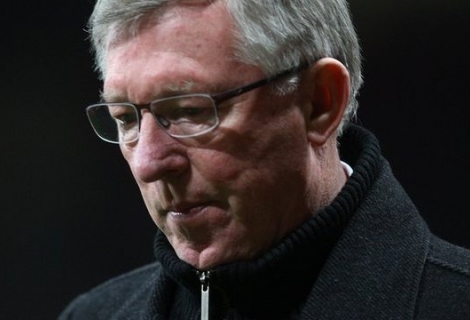 England’s champion yielded to Ajax by 1:2 in own field. The coach acknowledged after the match that he has made a mistake in choosing the players.

“We played bad in the second half, while they were, of course, better. I take the responsibility on me as I put many young players in defense. They all have a great potential, but European League requires experience in defense,” he said.

Despite the defeat, United passed 1/8 due to its previous match with Ajax 0:2. It will play against Athletic FC.

Print    |  На русском
Thank you for your comment. Your comment must be confirmed by the administration.
last news on "Football – Europa League"
Total votes (12)