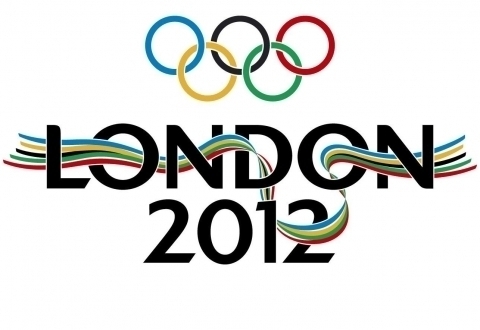 The International Judo Federation confirmed the list of the 2012 Olympic Games participants in London. There are 22 athletes at each weight category.

The host country of the Olympics gets one place per weight category, the other countries in which Judo has just started to develop get 9 qualifications.

During the last 10 days of May the International Judo Federation will confirm the final list of participants.

Armenia’s National Judo team will conduct a restoration gathering at Jermuk, Armenia, during May 1-8. After that the national team will leave for Antalya where joint trainings with athletes from other countries are to be held. Later the team will participate in the international tournament in the Czech Republic.

The Armenian athletes will conduct their last training before the Olympics in Yerevan, Armenia’s National Olympics Committee reports.

The number of Armenian athletes who have been qualified for the Olympics has reached 21.