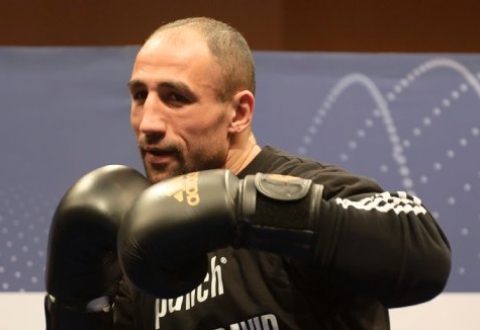 General Manager of Sauerland Event Chris Meyer said that the bout between WBO Super middleweight champion Robert Stieglitz and the challenger Arthur Abraham may be held on August 25.

As regards the venue Berlin, Hamburg and Magdeburg are considered as an option, BoxingScene reports.

On May 5 Stieglitz defended his title defeating Nader Hamdan.