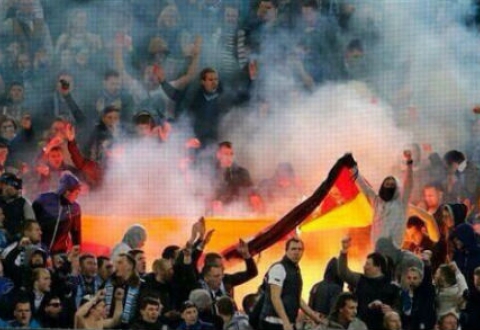 In addition, the Zenit fans took with them to the stadium a German flag with the inscription “Recke,” which they had snatched from the Dortmund supporters.

Zenit defeated BVB by a score of 2-1, but they lost on aggregate and are eliminated from the rest of the competition. 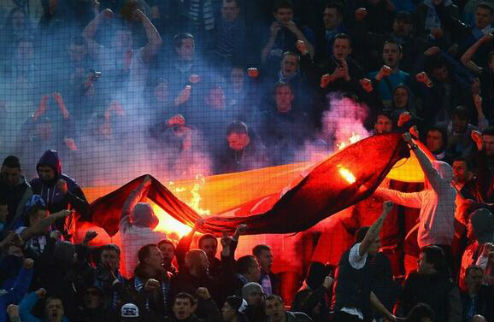 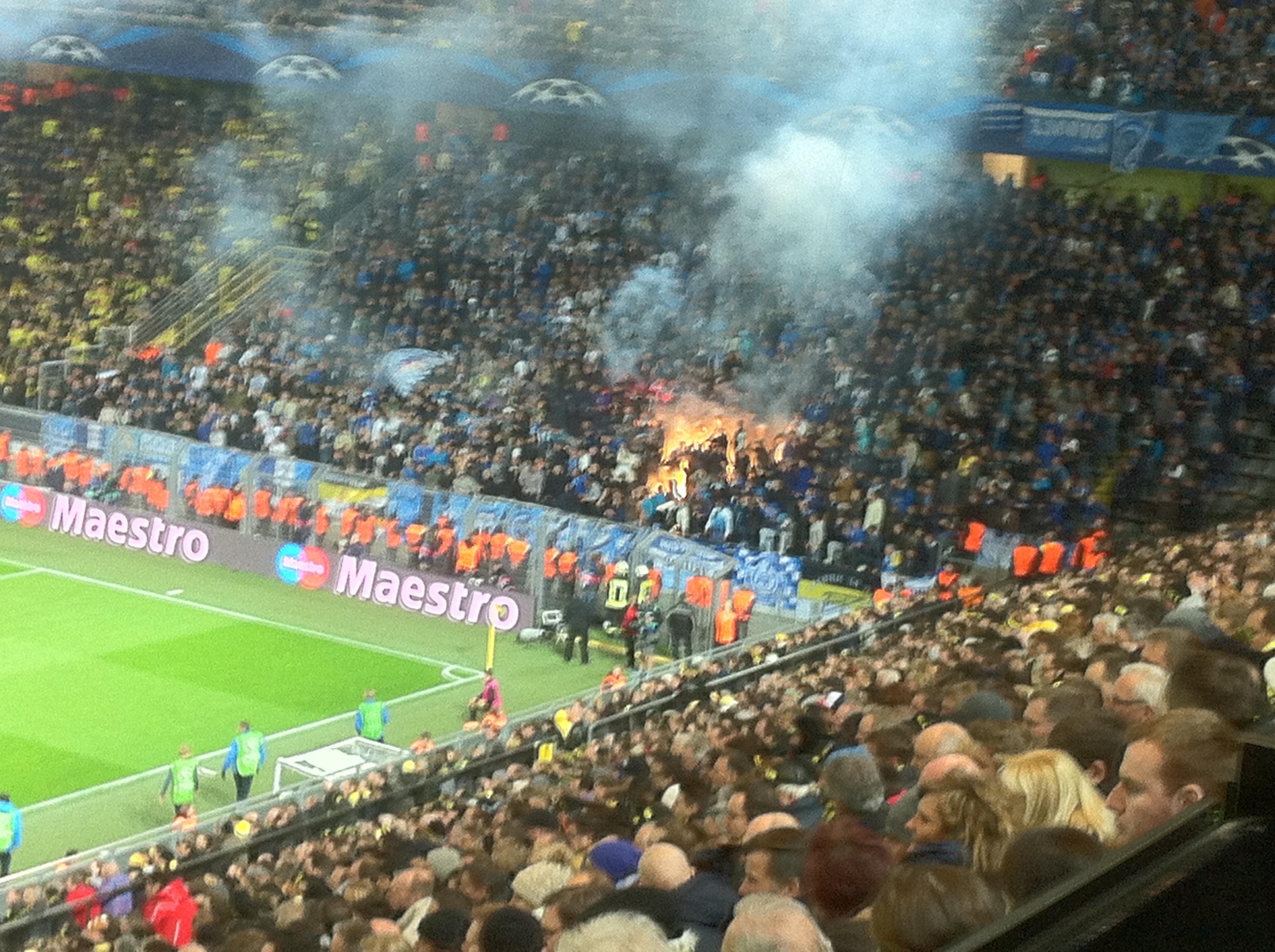