Stieglitz invites Abraham to his bout 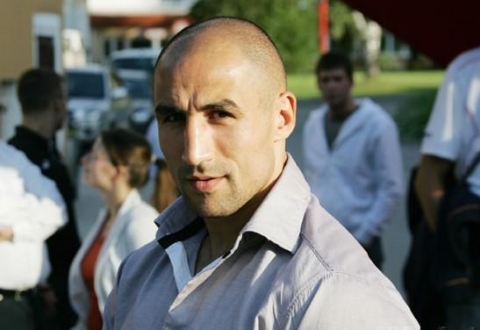 “We sent an invitation to Arthur Abraham, because my opponents disappear during my mandatory title defense bouts.

We made a joke by sending an invitation to Abraham, but there is truth in every joke. I believe Arthur will come, because his promoters are organizing the fight,” Sportbox.ru quotes Robert Stieglitz as saying.