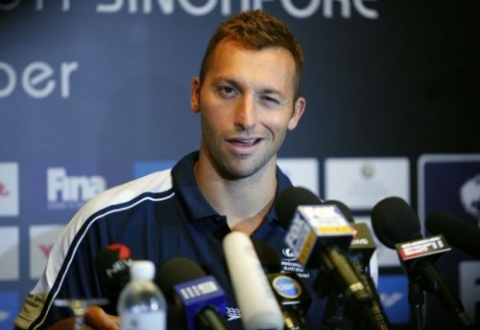 Five-time Olympic gold medalist swimmer Ian Thorpe of Australia sustained an injury as a result of falling while under the influence of alcohol, The Sydney Morning Herald reports.

The incident occurred at Thorpe’s house in Sydney.

Thorpe, 31, on Wednesday checked himself into rehab in Sydney while battling depression and alcohol abuse.

The details of the incident are not yet disclosed.

Ian Thorpe has won a total of five gold medals at the 2000 and the 2004 Summer Olympics, and he is the eleven-time World Swimming Champion.