Mkhitaryan’s stats in Dortmund vs. Augsburg 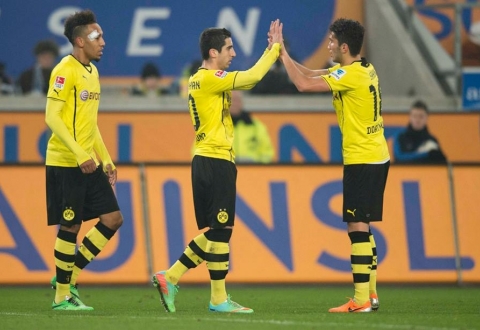 Accordingly, the Armenia international touched the ball 69times, made 48 passes with 77-percent pass success, he made two shots but no shots on goal, and his overall game rating was 7.2 out of 10.

The 25-year-old midfielder played in Dortmund’s starting eleven for 84 minutes.