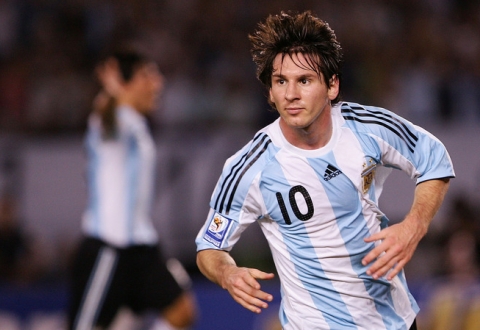 The 26-year old player is confident that Argentina will face a strong competition at the group phase of the 2014 World Cup in Brazil.

“Many people say that Argentina should easily pass the group stage. But there are no easy opponents in such a tournament. If those teams are taking part in the World Cup, they deserve to [participate in it],” Football España quotes Messi as saying.

Nigeria, Iran, and Bosnia and Herzegovina will be Argentina’s opponents in the group phase of the 2014 World Cup.