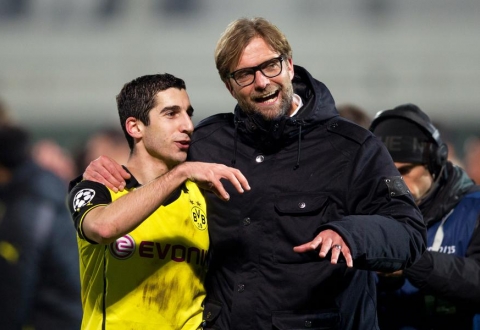 Dortmund, however, lost the match by a score of 2-1, but the 24-year-old Armenia international played the entire game.

Whoscored.com - posted the game statistics of Mkhitaryan.Accordingly, the Armenia international touched the ball 87times, made 62 passes with 76-percent pass success, he made two shots with one shot on goal, he committed one foul, and his overall game rating was 7.4 out of 10.