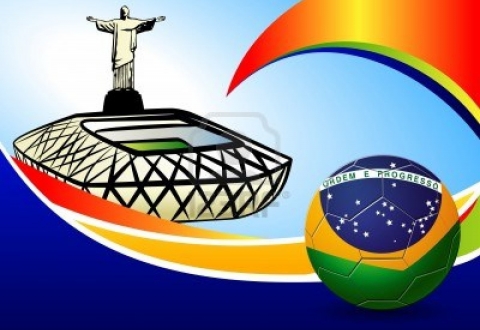 The International Federation of Association Football (FIFA) executives have not ruled out making changes in the kick-off times of the games to be played in the 2014 World Cup Brazil, Espndeportes reports.

The football players’ trade union expressed concern that some matches will kick off at 1pm, local time, whereas the air temperature reaches 32 degrees Celsius at that time in some Brazilian cities where these games will be played.

“The [game] schedule is adopted, but it has not yet received a final approval. Brazil is a large country; the climatic differences between the northern and the southern cities are big. But I believe the national teams are accustomed to such variable conditions,” stated FIFA Executive Committee member Michel D’Hooghe.