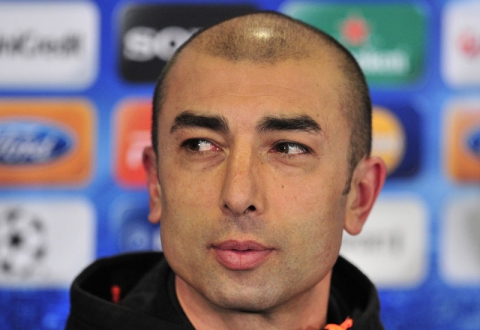 Roberto Di Matteo is still being paid £130,000 a week by Chelsea FC (England) despite being sacked in November 2012, the Daily Mail reports.

The Italian manager was unable to reach a settlement with owner Roman Abramovich on his three-year deal when he was fired six months after winning the Champions League—a first in Chelsea history—as interim boss.

Di Matteo has already banked almost £7million and will continue to pick up the salary until June 2014.