Fans include Movsisyan in symbolic team of Russian league (PHOTO) 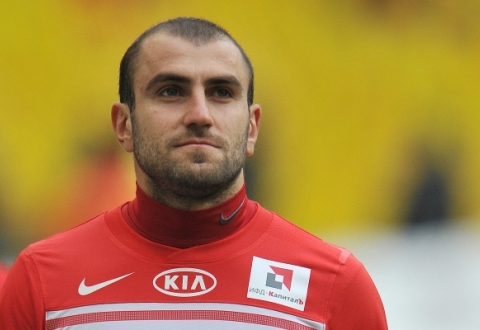 As a result of an online voting by Sportbox.ru, Armenian national football squad and FC Spartak Moscow forward Yura Movsisyan was included in the symbolic team of Week 14 in the current season of the Russian Premier League.

With 4,931 votes, Movsisyan received the most number of votes from among all Premier League forwards.

To note, in Week 14 of the Russian league, Spartak played host to FC Rostov and defeated the latter by a score of 2-0, during which the 26-year-old Armenian international scored a goal from penalty.

On Tuesday, however, Yura Movsisyan sustained an injury while training, and therefore he will miss Spartak’s Russian Cup round-of-16 match against FC Shinnik Yaroslavl. 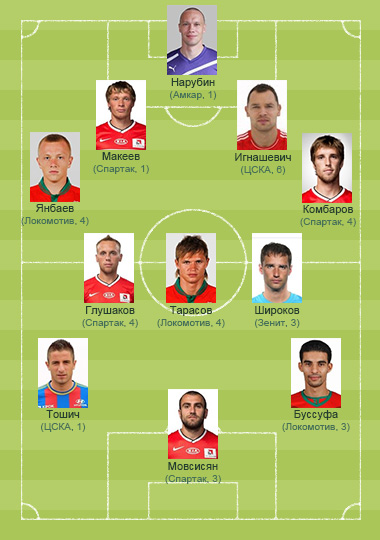