Florenzi: It’s a shame Italy did not beat Armenia 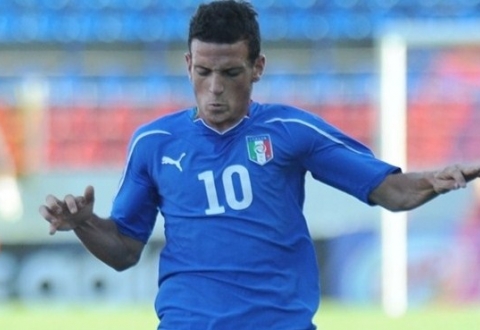 The player commented on Tuesday’s last 2014 World Cup qualifier group match between Italy and Armenia, which ended in a 2-2 draw in Naples, Italy.

“But [we] did well to get the game back on track straight away. I think the 2-2 result does not reflect the match.

“We were in control for long periods. The goal didn’t give us victory or the certainty of being top seeds, so it’s a shame.

“My father was in the stands and he has a moustache, so I celebrate like that for him,” Football Italia quotes Florenzi as saying.

To note, the 21-year-old midfielder scored Italy’s first goal in the 25th minute into the match.

After all ten rounds in the World Cup qualifiers Group B, Italy have booked their spot at Brazil 2014, with 22 points, Denmark came second, with 16 points, the Czech Republic were third, with 15 points, Bulgaria and Armenia came fourth and fifth, respectively, with 13 points, and Malta are in last place, with 3 points.