Prandelli wants to prohibit Twitter for his players in Brazil 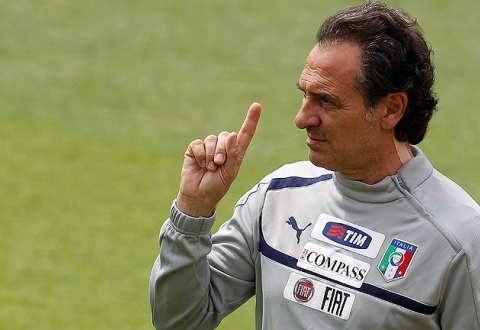 Italy manager Cesare Prandelli plans to prohibit his players to use Twitter and other social media at the 2014 World Cup in Brazil.

“The restriction will definitely be in force for the World Cup training camp,” Reuters quotes Prandelli.

Italy has already qualified to the World Cup and will hold the final qualifying match against  Armenia on Tuesday.