Balotelli available for game against Armenia 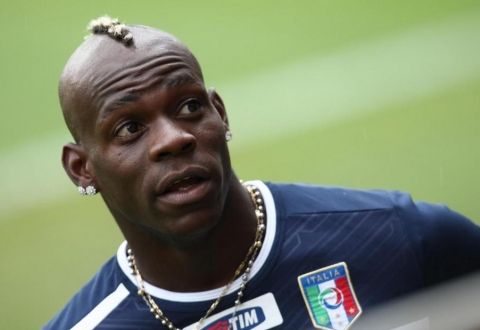 The 23-year-old player took part in the full workout in Monday morning’s training session of the Azzurri.

“We are confident for his condition.

“He will be available for tomorrow night against Armenia, but the CT will decide whether or not to play him,” the Azzurri’s chief medic Enrico Castellacci stated.

The Milan man had suffered a slight injury scare in the build-up to the December 11 draw with Denmark, and he eventually sat out the fixture due to gastroenteritis.