Masis Voskanian out for Armenia’s matches against Bulgaria and Italy 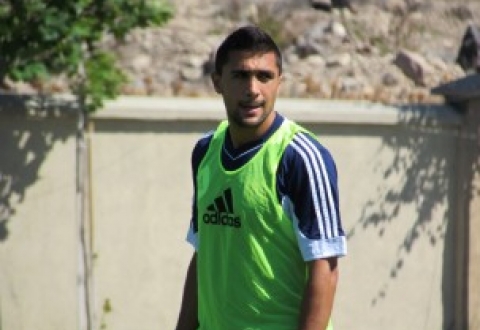 To note, Armenia will host Bulgaria on Friday and play an away game against Italy on October 15. After eight rounds in the World Cup qualifiers Group B, Italy have already booked their spot at Brazil 2014, with 20 points, Bulgaria have 13 points, Denmark have 12 points, Armenia and the Czech Republic have 9 points, apiece, and Malta have 3 points.