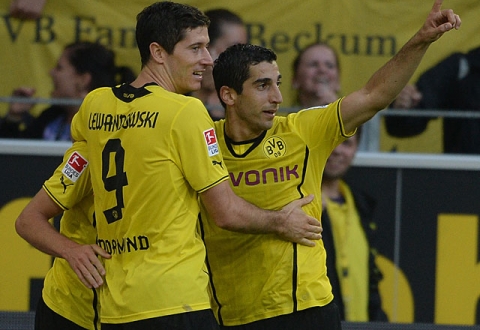 I am very wary of Borussia; it is a unique three-headed dragon, stated President Aurelio De Laurentiis of Italy’s S.S.C. Napoli.

“I have watched this team for a long time. I am confident that a difficult match awaits us,” Bild quotes De Laurentiis as saying.

To note, the Napoli-Borussia Dortmund clash will take place on Wednesday in Naples, Italy, and the official kick-off is at 10։45pm, Armenia time. 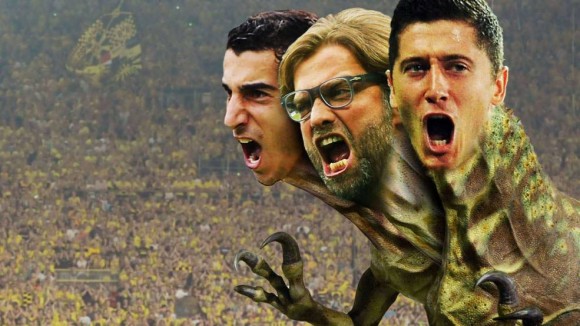