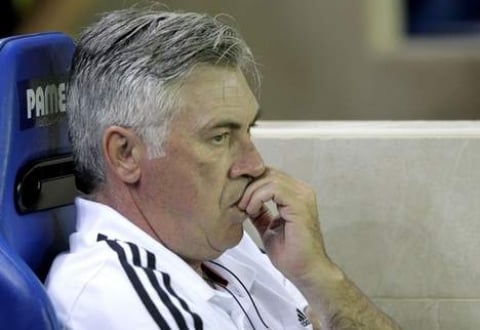 Real Madrid will become the Italian specialist’s sixth club which he will head in the Champions League history.

Prior to Real, Ancelotti had managed Italian clubs Parma F.C., Juventus and A.C. Milan as well as London’s Chelsea, and Paris Saint-Germain (PSG) in this most prestigious tournament of European club football.

To note, the Galatasaray-Real Madrid clash will be played on Tuesday, and the official kick-off time of the match is 10։45pm, Armenia time.