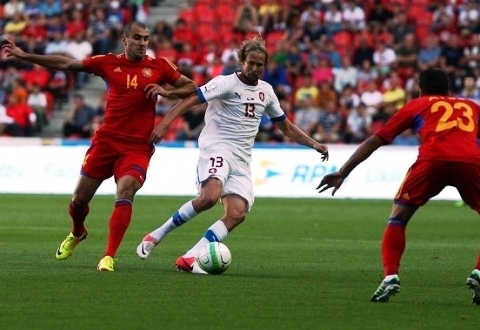 We have played with the optimal team solely once, against the Czech, in the 2014 World Cup qualifiers. At that time we won by a score of 2-1 in an away game.

The player claimed that the constant injuries make it difficult for the Armenian national squad to show good results.

“We were playing equally for 60 to 70 minutes, [and] without the three or four main players, against Italy. Armenia are capable of [doing] many things, especially when everyone is in the team,” ITAR-TASS news agency of Russia quotes Movsisyan as saying.