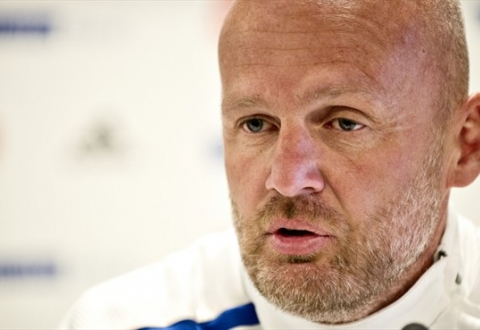 The Czech squad failed to qualify for the World Cup, and therefore the 48-year-old decided to leave the team. One of Bílek’s assistants will manage the squad in the remaining two matches.

“We wished to play at the World Cup and we will not. I am very disappointed that our journey has ended. I have not fulfilled the aim of my mission, we failed to qualify. I am offering my resignation,” Michal Bílek stated.

To note, in Tuesday’s game, Italy defeated the Czech Republic by a score of 2-1.