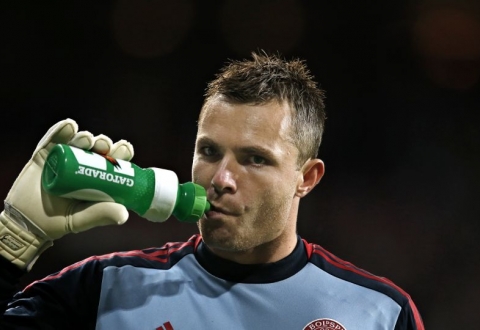 Denmark goalkeeper Stephan Andersen said his team must be attentive in defense and use its chances to score in an upcoming match against Armenia.

He said they do respect the Armenian squad, but are not afraid of them.

“We must do everything to win the match,” politiken.dk quotes Andersen.

He noted that they are expecting a touch match which will deprive one of the teams of an opportunity to qualify to the 2014 World Cup.

Armenia vs. Denmark match will start at 8pm at Hrazdan stadium in Yerevan.