Lampard hints at retiring from England national team in 2014 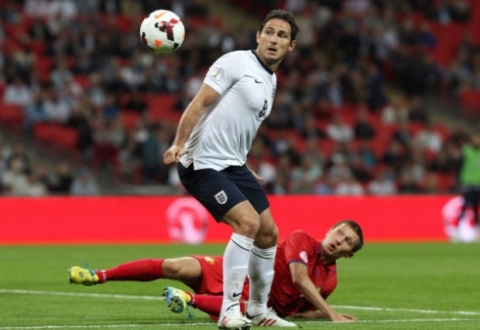 LONDON. – When asked if the 2014 World Cup would represent his last England involvement, “Realistically I think so,” said England international and London’s Chelsea midfielder Frank Lampard.

“I would love us to get there because it prolongs the year and it would be great to go out there.

“I don’t want to say I will retire after that. I have never wanted to say it because the minute I do it is there waiting to happen.

“But realistically, the young players are coming through. At 36, not too many players play on until that age. I will leave that statement or conversation,” London 24 quotes Lampard as saying.