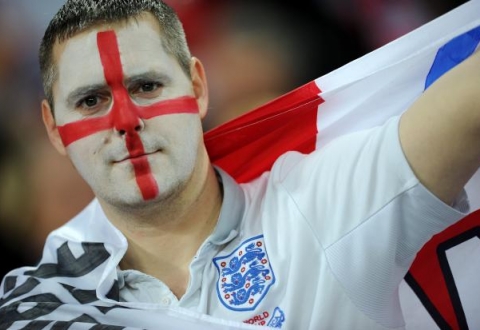 The fans had arrived in the city to attend the 2014 World Cup qualifier match between Ukraine and England, reports Komsomolskaya Pravda in Ukraine.

The attackers had hid their faces and they were armed. The ambulances transferred three English supporters to hospital. One of them was stabbed, another one was hit by a bottle, and the other sustained severe injuries. But the Ukrainian police were unable to arrest the hooligans. 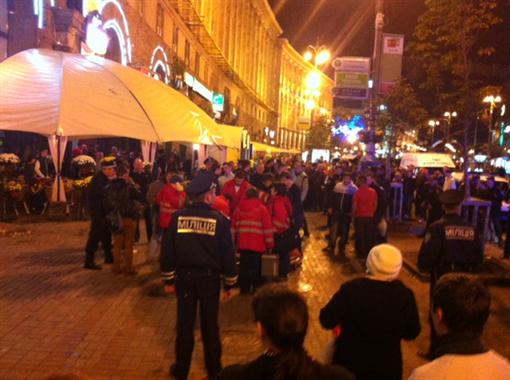