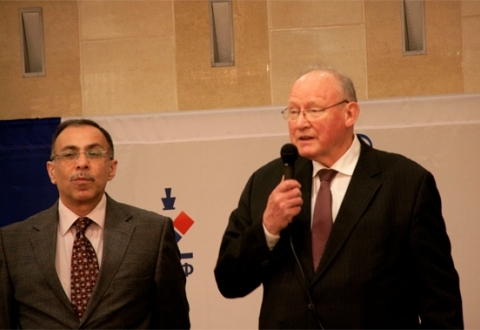 The match will be held on November 6-26in Chennai, India.

Vardapetyan was also the chief arbiter of the Anand vs. Gelfand World Championship match held in Moscow last year.