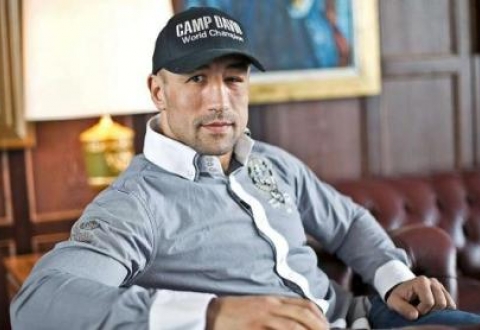 Abraham signed a new promotional agreement with Sauerland until 2015.

The Armenian boxer will enter the ring on August 24 in Germany, against Wilberforce Shihepo (20-6, 15KOs) of Namibia.