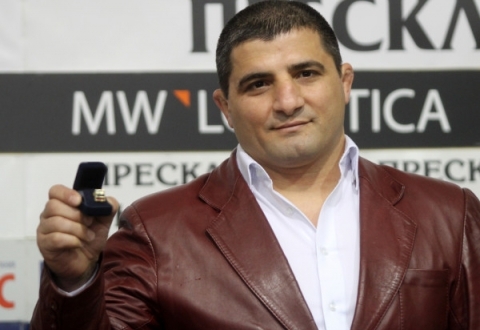 In an interview with NEWS.am Sport, Olympic champion noted that changes will give a positive result.

“The changes are a logical result of the actions of all those who joined the struggle to preserve wrestling as an Olympic sport. I think that the changes are for the better. But there is still one meeting of the International Olympic Committee ahead. It will take place in September and the delegates will make a final decision on the matter,” Nazaryan said.

As for the specific rule changes, Nazaryan believes that extra time, withdrawal of strongest wrestlers form preliminary bouts will have a positive impact.

“In my day, everything depended on the wrestlers, the referees did not decide much. So it was fair. Due to changes, wrestling will become more spectacular,” he added.

”The main thing that will be excluded is personal influence of the referees. In such circumstances, wrestling will become rich in variety of techniques that will make the sport more entertaining. The change in weight classes will also give results. We will have six categories. There will be no problem with dropping or gaining weight.”