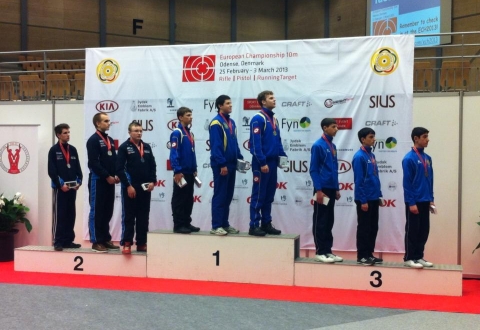 YEREVAN. – Irina Aghajanyan and Karine Poghosyan, who both represent Armenia, had an unsuccessful performance in the Women’s Senior rifle category, on the last day of the 2013 European Shooting Championship 10m, which wrapped up in Odense, Denmark.