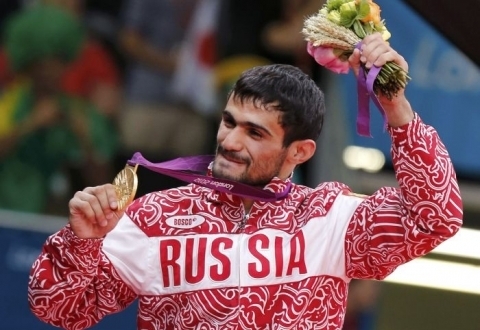 Russian Olympic judo team’s Armenian member, Arsen Galstyan (60 kg), who was the first to win gold for the Russian delegation at the 2012 London Olympics, is announced as Russia’s second most successful athlete for 2012.

The respective rating was conducted by R-Sport News Agency.  Analysts and partners took part in this evaluation.

Aside from athletic accomplishments, the panel also considered the given athlete’s personal qualities, the degree of impact on people’s decisions toward maintaining an active lifestyle, the print media references, and online surveys.

To note, Arsen Galstyan was also included in the 2012 list of top ten athletes of Russia.