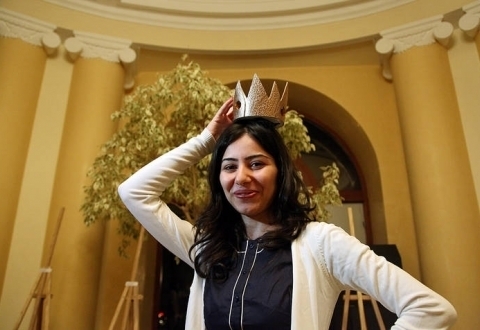 “We have to work much to get the title. If we are lucky, we will become champions,” GM Lilit Mkrtchyan told NEWS.am Sport.

Armenian GM spoke about her plans for 2013, pointing out European championship as a key challenge.

European team championships will be held in summer, while individual tournament – in November. Besides, Lilit and her fellow team member Elina Danielyan will participate in the tournament to be held in India.

“As to the national team, we have no problems. We are holding trainings to get prepared for the key events. Armenia is halfway to the Olympic medal,” she said.