LA Armenians to be responsible for establishing men’s basketball team 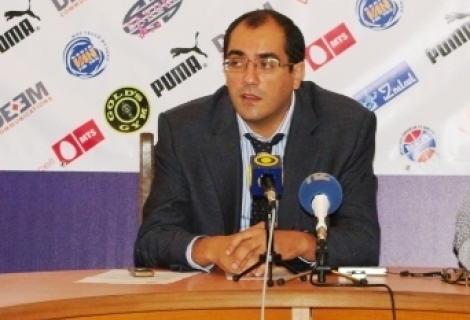 “We established first women basketball team, the Hatis, and now we have men’s national team,” head of the Basketball Federation of Armenia, Armenian National Olympic Committee (NOC) Secretary General Hrachya Rostomyan told NEWS.am Sport adding there is no difference where the team was established.

“Mainly the American-Armenians will play in the team but later Armenians from the homeland will naturally be invited,” Rostomyan said adding that the newly established team will participate in the FIBA competition in Italy.

“I do not have great expectations from the players, as it is not serious to expect them to become champions, at the same time what is important, they themselves want to play and be included in the team,” Rostomyan concluded.