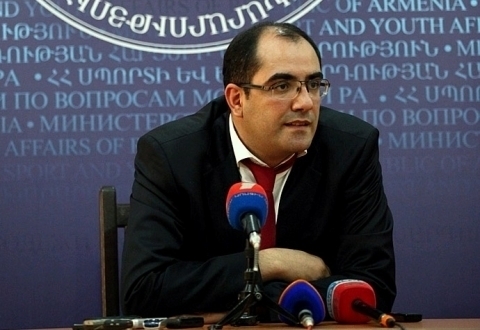 YEREVAN.- The death of Vladimir Yengibaryan is a heavy loss for the Armenian sport. He played a major role in the Armenian sport, in the development of Armenian boxing, has always been an example to all of us, said Sport Minister Hrachya Rostomyan told NEWS.am Sport.

The champion of Olympic Games in Melbourne and three-time European champion, champion of the USSR Vladimir Yengibaryan died at the age of 80 in Los Angeles.

The Minister noted that Yengibaryan played an important role in the development of sport history.

“I am sure that the current Armenian boxers will follow his lead. Our boxers will climb the Olympic podium and honorably represent both the country and the work of Yengibaryan," Hrachya Rostomyan concluded.