Guardiola to be allocated €278 million for transfers 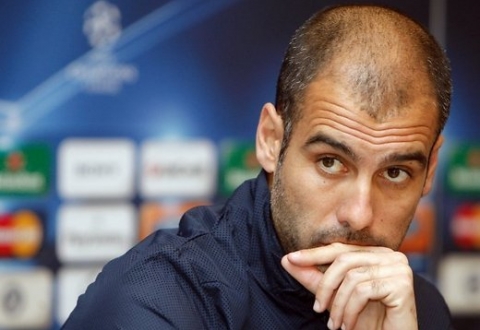 To note, by signing a deal with Bayern Munich, former FC Barcelona manager Pep Guardiola became the world’s highest-paid football coach. He will manage Bayern starting from next season and receive an annual salary of €17 million.