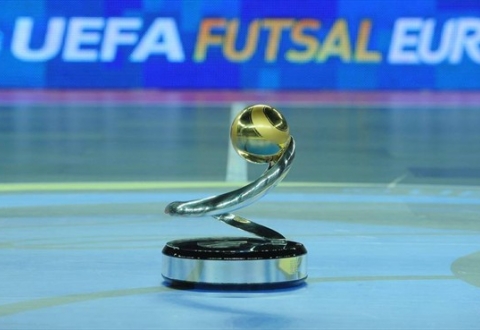 The compositions of groups for the preliminary matches of the UEFA Futsal Championship 2014 have been decided during the draws.

The Armenian team is in qualifying Group D, along with teams of Greece, Bulgaria and Wales.

Group 1: Italy, Hungary, Finland, the winner of Group A

Group 6: Czech Republic, Belarus, Netherlands, the winner of Group B

The round of elimination: