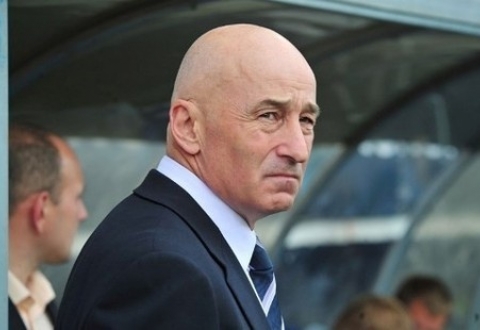 Yura Movsisyan wants to play for teams that are playing to enter the European competitions, the head coach of Krasnodar FC Slavoljub Muslin said, commenting on possible leave of Armenian national’s striker from the Krasnodar club.

“In fact, there are several clubs interested in him, among them is Spartak. The negotiations are underway, where Yura eventually will land, is difficult to say.

This is a great loss for Krasnodar. Since he joined the team, Movsisyan benefited both with goals, attitude and charisma," Sport Express quotes the coach.