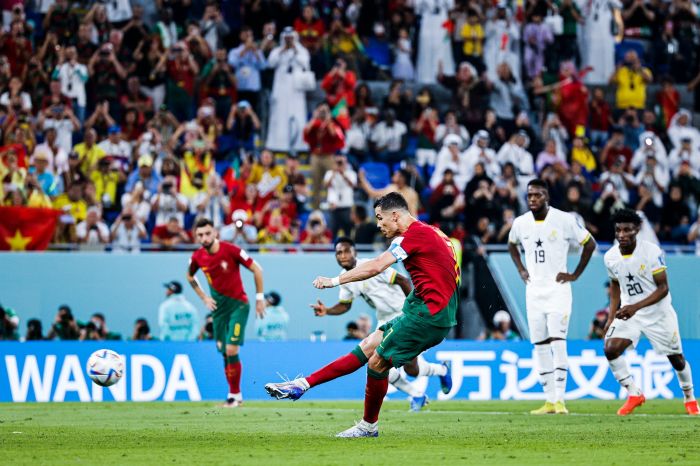 Cristiano Ronaldo, the captain and star forward of the Portuguese national football squad, has set a record.

He has become the first footballer in history to make 100 shots on goal in FIFA World Cups, reports Opta.

This statistics is calculated since the 1966 World Cup.

Portugal will face Switzerland in the Round of 16 at the 2022 World Cup in Qatar.