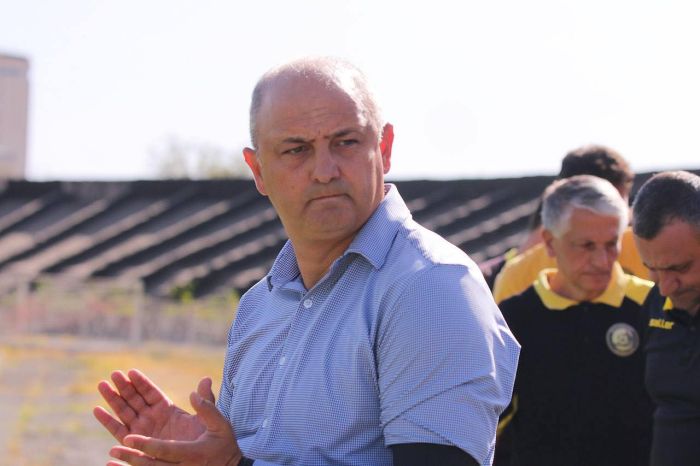 After losing to Gandzasar in the Armenian Football Cup, which was Alashkert's third loss in the previous two weeks, Alashkert's head coach Karen Barseghyan submitted a resignation, the club's press service reports.

After discussion, the resignation was accepted by the club's management.

"We failed the cup match, for which I am fully responsible. After such a result, I decided to resign.

I thank the club president for his trust.

I also thank the members of my coaching staff, players and administrative staff for working together.

I hope Alashkert will be more successful in the future as this club is close to me," said Barseghyan in his farewell speech.

Alashkert will lead the coaching staff of the club's second team until the end of the year.