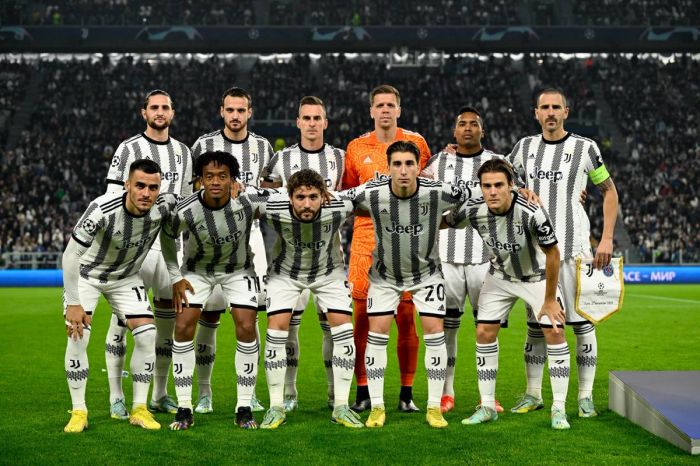 Juventus had the worst competition in the history of the club in the Champions League.

The team under Italian Massimiliano Allegri lost five of its six group stage games and only once beat Israel's Maccabi Haifa.

In the last round, Juventus lost at home to French champions PSG 1-2.

Juventus and Maccabi are tied for third place in Group H. Juventus finished third and qualified for the Europa League 1/16 finals on goal difference.