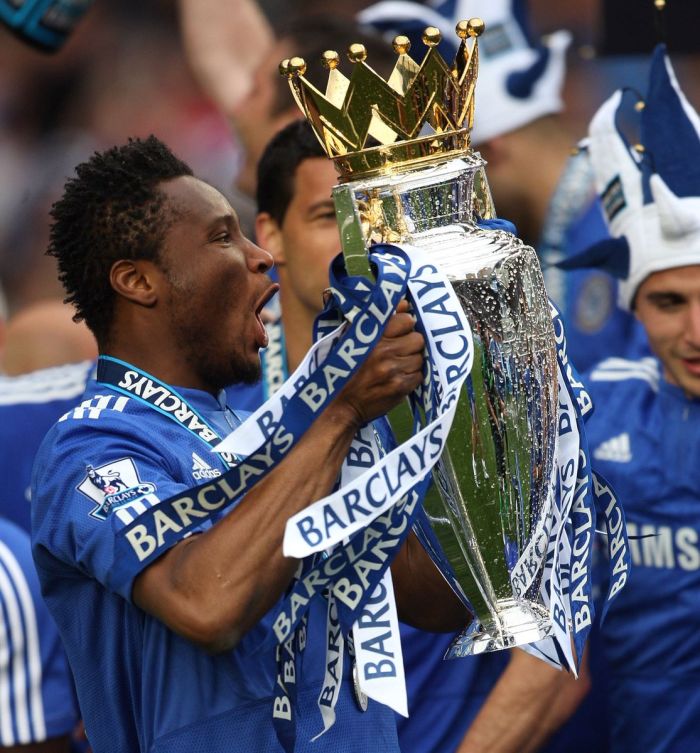 The 35-year-old Nigerian midfielder John Obi Mikel announced the end of his professional soccer career, he wrote on social media.

"I look back at the past 20 years of my career, and I must say that I am very satisfied with all that I was able to achieve and more importantly the human it has helped shape," John Obi Mikel wrote.

He is best known for his performances from 2006-2017 for Chelsea in London. He became a two-time champion of England, three-time cup winner, won the Champions League, the Europa League and the Super Cup of England once each.